Adriano Design studio has been founded by Davide and Gabriele Adriano brothers. It was established in 1997 and has worked in collaboration with prominent companies at home and worldwide such as Foppapedretti, Scavolini, Olivetti, OGTM, Centro Ricerche FIAT, Bemis and Melitta.

Graduated in Architecture and active as professors at the Turin Politecnico and Guest Professors at some prestigious Universities, both national and international, they have been awarded a number of acknowledgements among which the prestigious Compasso d’Oro ADI in 2014 and 2022 (the Golden Compass of ADI), IF Product Design Award,  2011 and 2013 Design Plus award,  Designpreis Deutschland, the Good Design Award, the International Design Competition in Osaka, the Koizumi Award. Further to that they have been given the honorable mention at the XXI and XXIII Compasso d’Oro ADI.

Their design range is wide and encompasses a manifold variety of different products, which they are able to lend a new twist, from the farmer tractor Multifarmer up to the ‘Rotola’ castors, and going through the ‘re-invention’ of the football table with Teckell, not to mention the famous ceramic stoves “Stack Stoves”.

Their multidisciplinary approach to design brings them to work as global consultants for companies not only engaged in in creation of new products, but also interested in a general “re-start” involving design, communication, marketing and brand strategy.

Thanks to their flexible way of working, they have been able to work with various client profiles, from multinational corporates to small and medium businesses firms looking for innovation, and successfully planned and launched several startups which are now grown to be international business realities. It has been thanks to this project philosophy that they have been received by the most prestigious museums worldwide, among which the Triennale Design Museum and the Chicago Athenaeum.

In 2011 and in the honor of 20th anniversary of “Salone Satellite di Milano”, they have been invited to tell the story of their most representative woks of design. Their “Manifesto”, a reflection on contemporary, ethical, responsible and sustainable design was inked in this period.

This is how the ever critics of the current models of “auto-production” and “self-produced” goods, a model that converts designer into entrepreneur, set out to lay the foundation of “Coprodotto”, a new and revolutionary economic model which re-defines the relation between the artisan and designer. (www.coprodotto.com)

“Design every thing and always take up the challenge: every single thing can be forever re-designed in a different and better way”. This is what Davide and Gabriele tell about their ability of breaking rules and “re-shuffling” cards progressing towards a never ending evolution.

Research and innovation are the foundations of their design philosophy, Over 50 patents granted worldwide and numerus international design awards won by their products are a testimony to that. Only in 2014 Adriano Design has received the prestigious German iF Design Award for Pura kitchen hood designed for the Brazilian CINEX, the American Good Design Awards, and the Compasso d’Oro ADI, unquestionably the most important design award in the world for Takaje’s system of food conservation under vacuum for Tre Spade and the honourable mention of the same award for ceramic stoves designed for La Castellamonte.

Stablished in 1954 in Milan from an idea of Giò Ponti, the Compasso d’Oro (the golden compass) is the oldest and specially the most authoritative design award in the world. Previously Adriano Design has received the honourable mention of Compasso d’Oro in 2008 for Rotola castor designed for OgTM

The research is the starting point for developing any Adriano Design’s project, a necessary tool to analyze the history of a product, to study the evolution of technology and identify technical solutions which make products, always new, different and ready to write the future. This design methodology has allowed Adriano Design to have the paternity of more than 50 patents valid throughout the world on behalf of its clients, to defend the value contained in each innovative project 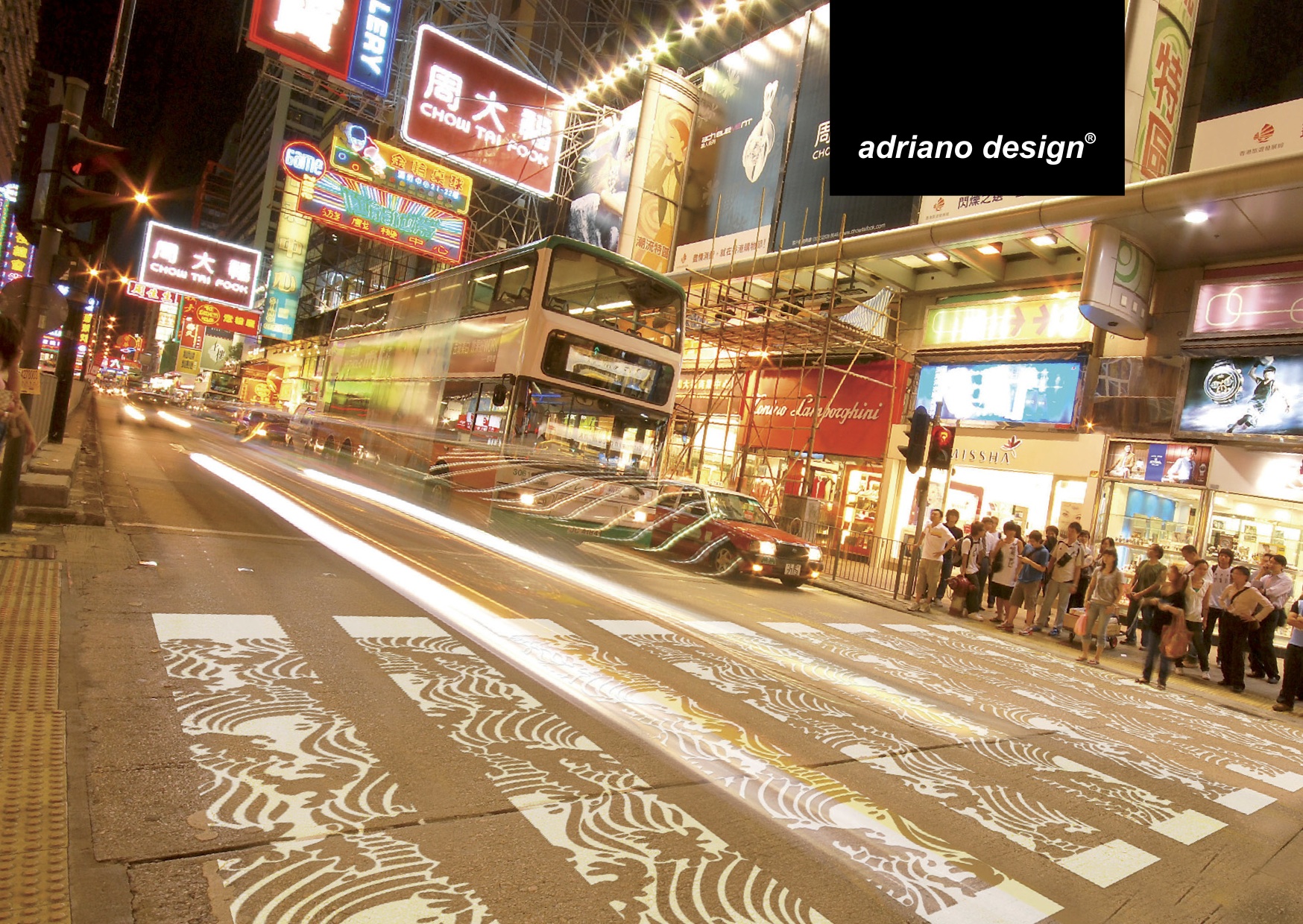